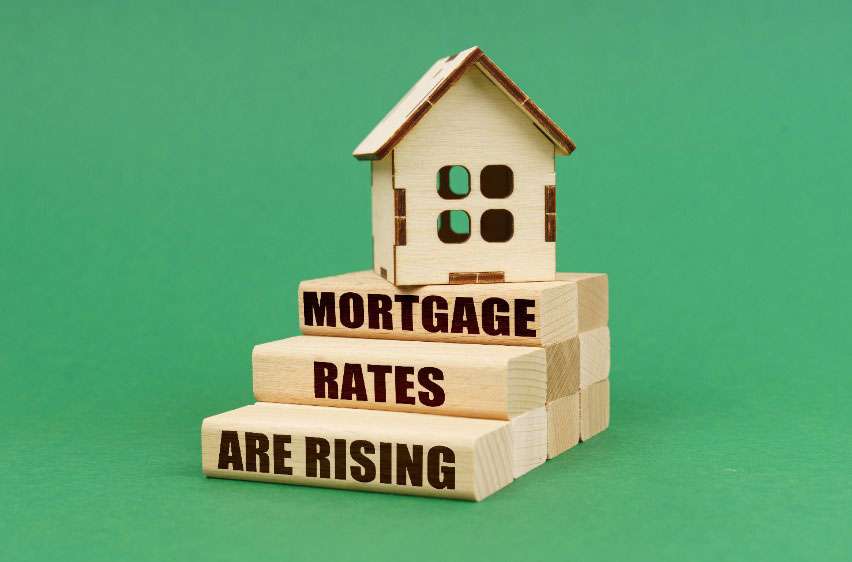 Over the past 2 years, we’ve seen the economy fluctuate quite drastically. Between the pandemic itself and all of the consequences the world has experienced from it, it makes sense that there would be some shake up for the real estate market. Mortgages are necessary for most people to afford a house, and the interest rates that are tied to them have fluctuated quite drastically as a result of the pandemic. If you’re thinking about buying a home, you’ve likely kept a watchful eye on these interest rates and have planned accordingly. Here is a brief rundown on why mortgage rates are increasing and what you can do!

Interest rates tend to fluctuate alongside the economy, and once COVID-19 caused the world to come to a halt, the economy took a hit. During this time, the government tried to mitigate the effects of the shutdown and steer the country away from a recession by lowering interest rates. For a while, mortgage interest rates were at a low but have steadily been climbing since then. While we’re still dealing with the pandemic, the “unknowns” aren’t as foreboding as they had been in 2020. The economy has since adjusted itself, and people have been more comfortable with purchasing homes.

Inflation Played a Role in Them Increasing

While the economy returned back to a more normal state after the start of the pandemic, it’s not the sole reason for rates skyrocketing. Inflation in the country has been high and noticeable to just about everyone. From the gas pumps to the grocery stores and beyond, the inflation rate rose over 8 percent in 2022. In an attempt to lower the inflation rate and prevent the economy from taking another major hit, the federal government increased the mortgage interest rate. Just a year ago, it was sitting at 2.15 percent. Today, it’s just over 4.9 percent. The good news is that this is temporary. The bad news is that it’s hard to tell how long this is going to last.

When You Should Buy

If you’re thinking about buying a home, you might be wondering when the best time to do this would be. Because everyone is in a different financial situation, the answer isn’t always going to be clear. High-interest rates are definitely going to deter people from purchasing a home during this time, which isn’t 100% a bad thing. Most of the country has been in a seller’s market for a while now, upping the competition in buying a home. Assuming people are going to hold off on buying a home, the competition is going to be lower, and it’s going to be much easier to make an offer. Additionally, if you want to sell your home with a mortgage still left on it in order to buy a new one, this can also affect timing. Every situation is going to be different.

How to Mitigate High Interest Rates

High interest rates are not ideal, but they aren’t the end of the world. You can mitigate the high percentages by making sure to have a good credit score and a sizable down payment. In addition to these steps, also remember that down the road, refinancing is an option as the high interest rates aren’t going to be permanent.

The interest rates for mortgages in the country have increased, but you don’t need to fret! Keep an eye on the economy and do some research on when the best time to sell is. Additionally, refinancing is also always an option down the road, and high interest rates won’t last forever. 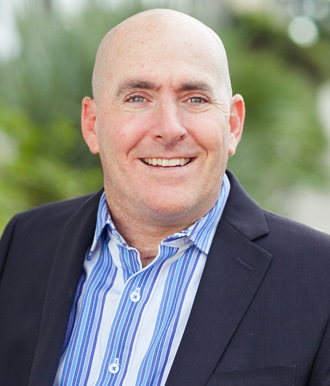